Healthcare
Thank you! Your submission has been received!
Oops! Something went wrong while submitting the form. 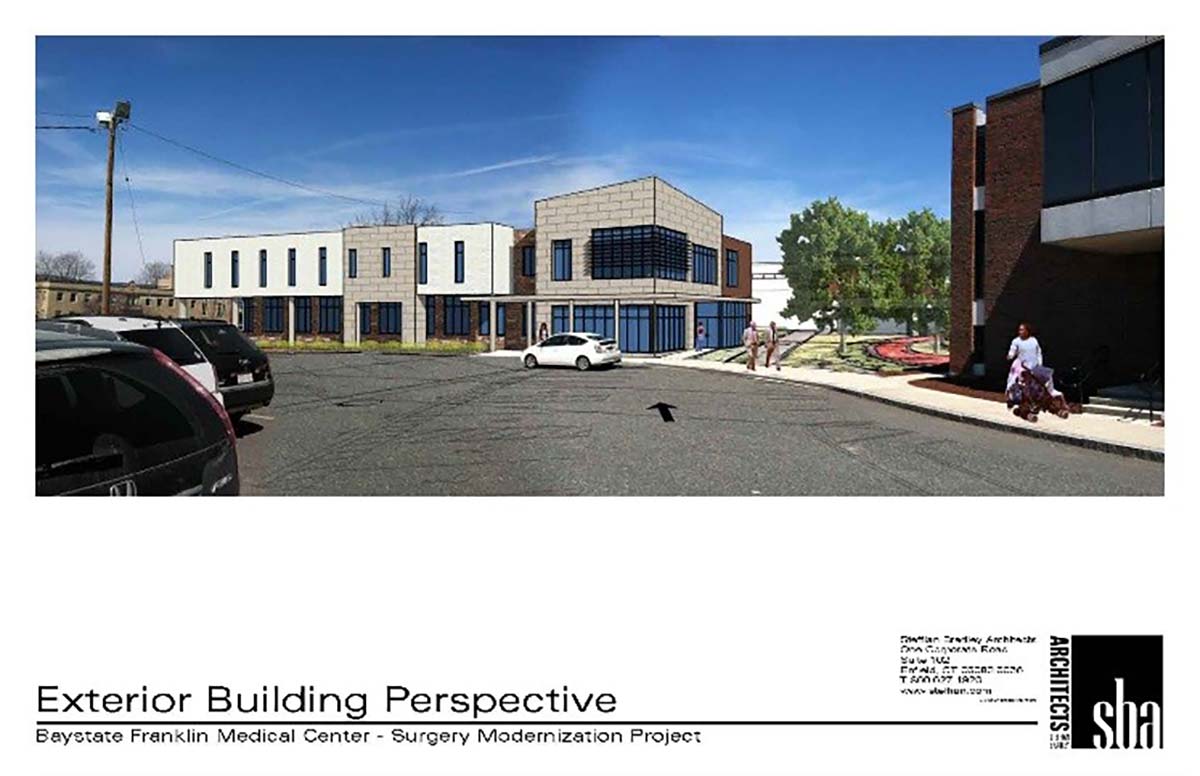 We worked closely with Baystate Health (Western Massachusetts' largest health care provider) to provide full service Professional Civil Engineering, Master Planning, Permitting and Construction Administration services at their various campus locations. The Surgery Modernization Project was a $23 Million investment to upgrade existing facilities that are nearly 40 years old.The project included construction of a 55,000 square foot addition and was essential for Baystate Franklin to continue to fulfill its role as the sole acute care provider for Franklin County and the surrounding areas. It replaced aging operating rooms, recovery bays, endoscopy rooms, bronchoscopy space, and surgical support services.Site improvements included modifications to the parking lot, utility improvements, stormwater management, site traffic and signage, pedestrian access, handicapped accessibility, permitting, construction documents, out to bid assistance and construction administration. Construction commenced in September, 2014. We are proud to support Baystate Health and their commitment to the advancement of the patient experience with this investment in their Franklin Campus. 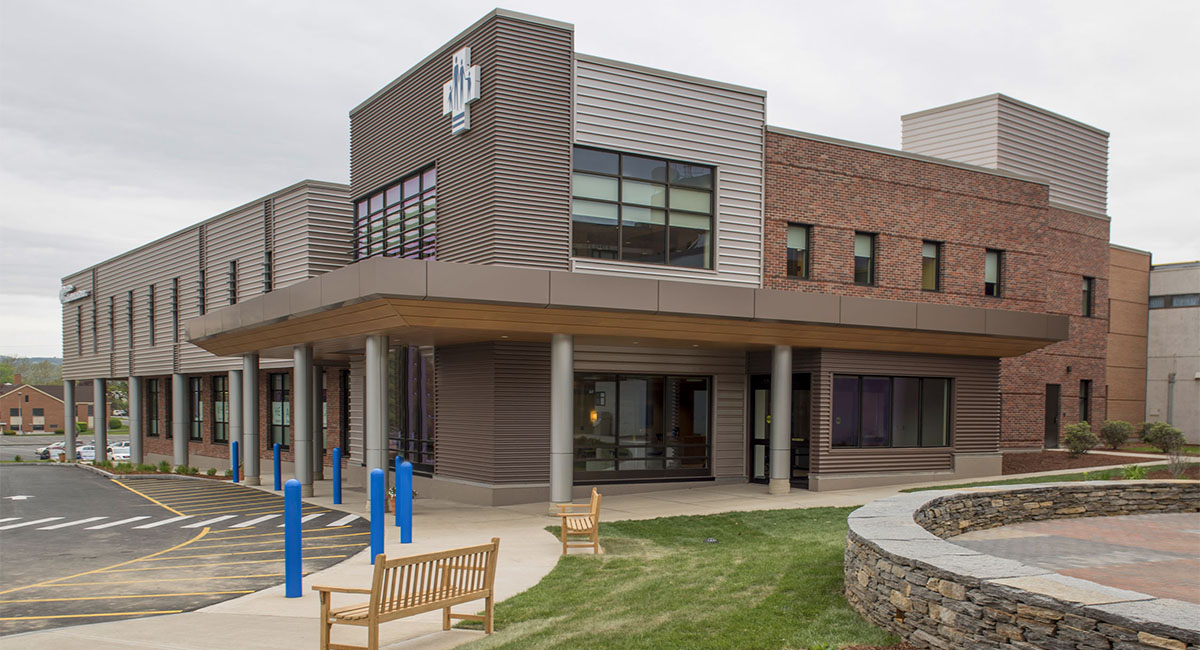 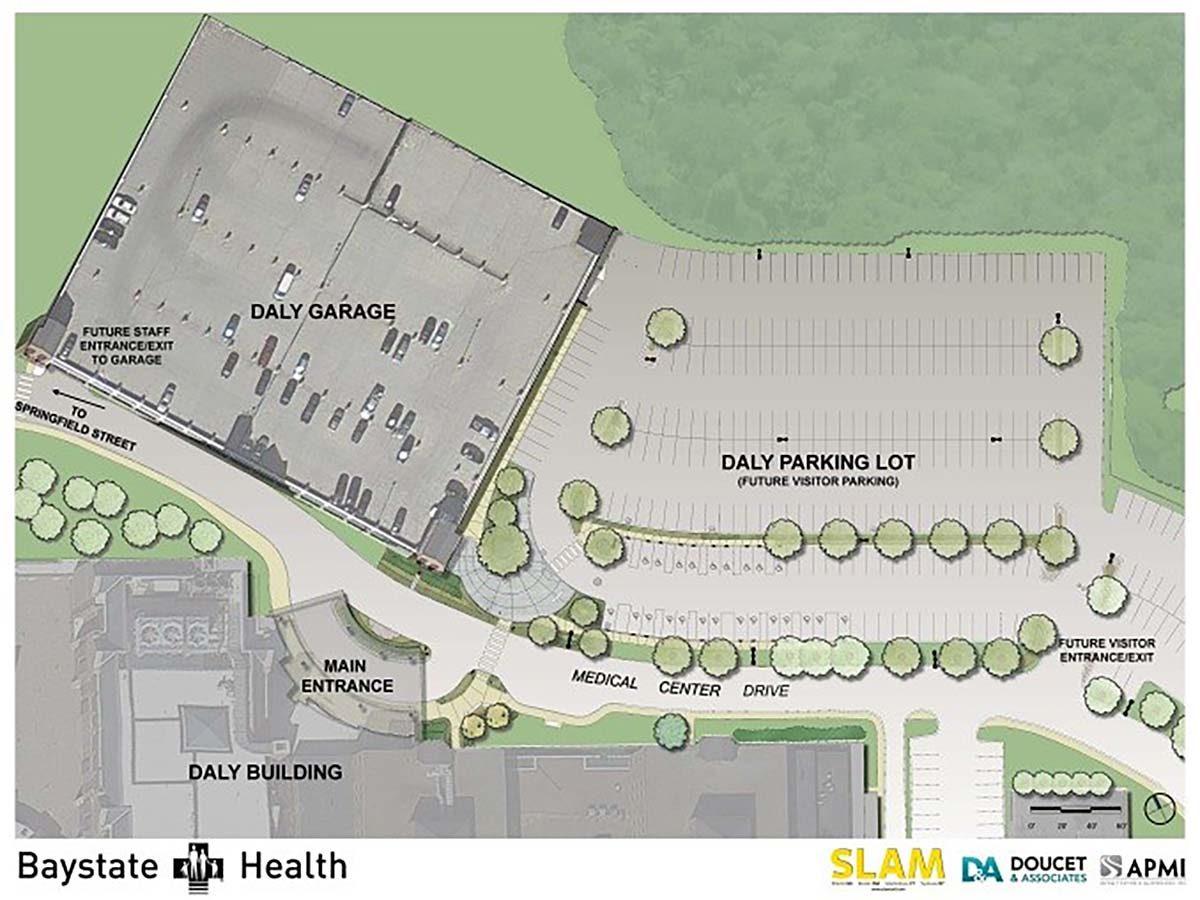 We worked closely with Baystate Health (Western Massachusetts' largest health care provider) to provide full service Professional Civil Engineering, Master Planning, Permitting and Construction Administration services at their various campus locations. This Parking Transition and Traffic Mitigation Project included a complete reimagining of existing traffic flow in front of the Daly Building Lobby Entrance, Baystate Medical Center's gateway to their $300 million Hospital of the Future addition. Patient and visitor parking was transitioned from the Daly Garage to the Daly Parking Lot, while staff parking was transitioned to the garage. The main drive aisle was converted to a landscaped pedestrian feature, requiring expert way finding assistance for visitors throughout construction. Traffic mitigation was required at all times as the hospital never closes. Site improvements included modifications to the layout of the Daly Garage, Parking Lot and Main Entrance, utility improvements, storm water management, site traffic and signage, pedestrian access, handicapped accessibility, permitting, construction documents, out to bid assistance and construction administration. We are proud to support Baystate Health and their commitment to the advancement of the patient experience with this investment in their main campus. 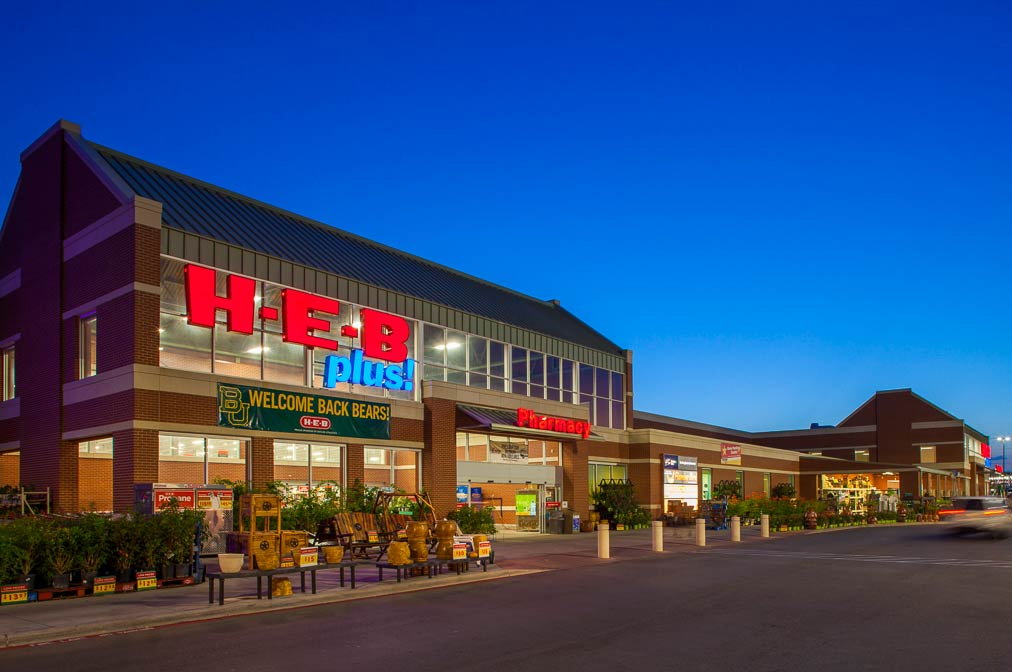 The HEB Waco is a prime example of the team approach here at D&A. A complex and highly involved project, HEB, Doucet, and team members were very thoughtful in the development of this site by focusing efforts on creating a positive, revitalizing community impact. With the help from Doucet’s Planning and Entitlements Group, the team coordinated with the City of Waco, local city council representatives, and surrounding neighborhoods to bring a new Class-A shopping center to the city as well as worked diligently to protect the buffering neighborhoods and environment. The project includes an HEB Plus, a retail shopping center, two pad sites, HEB Fuel Station, and an HEB Car Wash stretched across 21 acres. 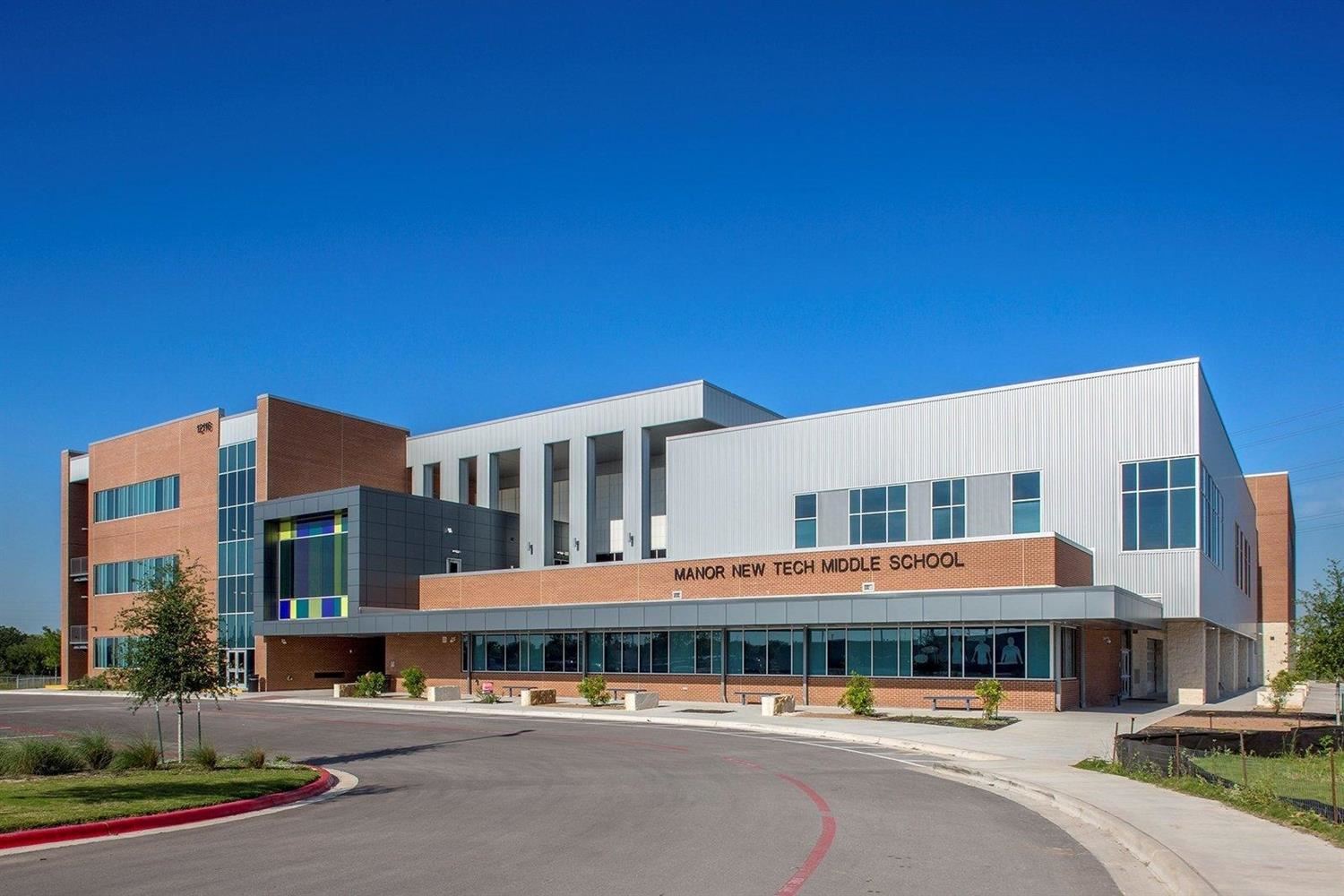 Manor ISD desired to construct a 2,700 SF health and student services center on their Technology High School Campus. The civil design included acquisition of survey, building and improvement planning layout, grading, walkways, water, wastewater, and storm drainage design, along with restoring an existing asphalt area to provide a small parking area with ADA parking and accessible route to the health center. We were responsible for site design, permitting, and construction administration services. 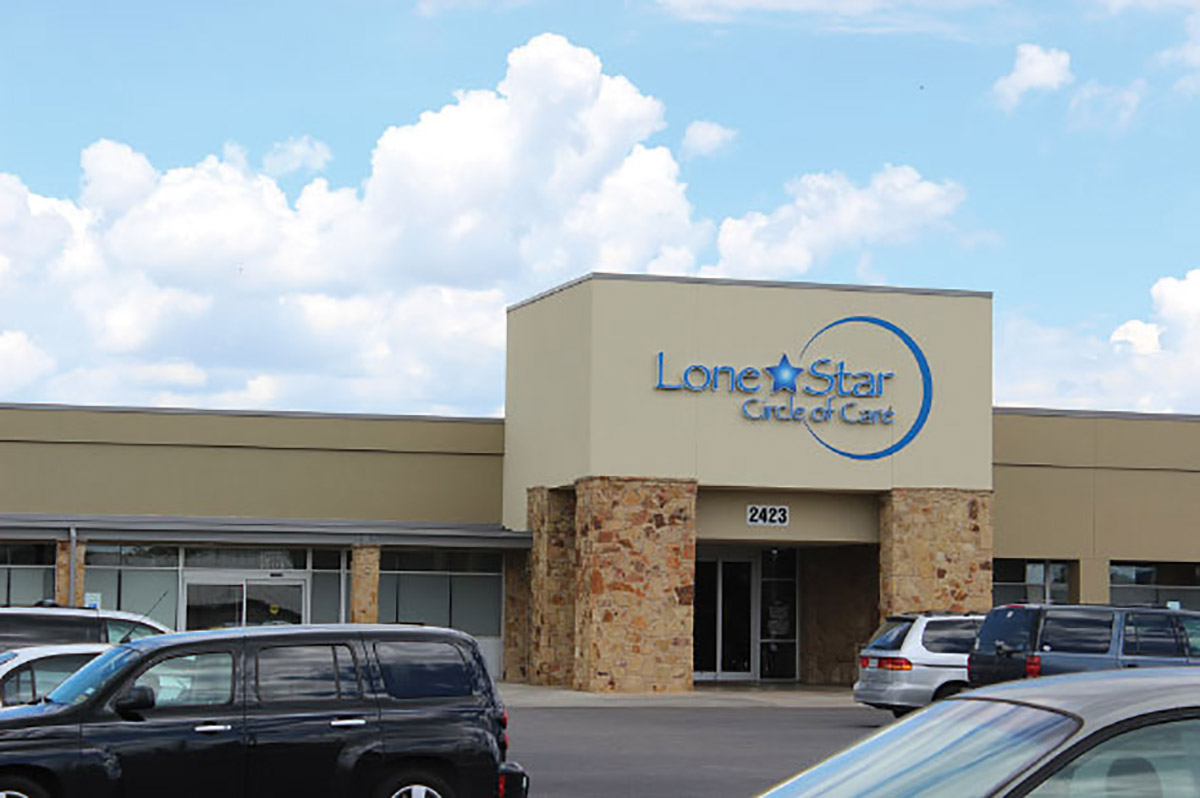 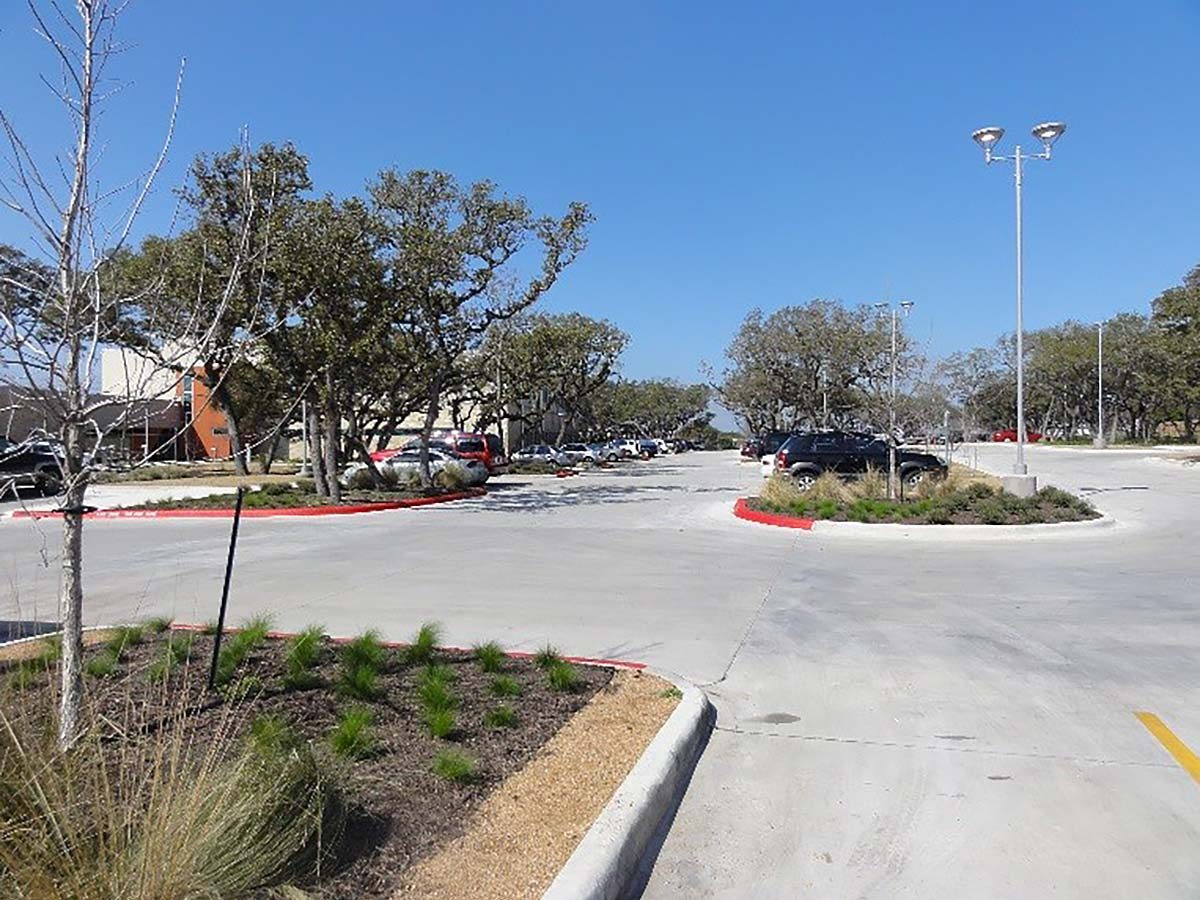 We developed a 51,070 SF health clinic building including the following site improvements for this 7 acre site: parking lots, drives, ADA-accessible sidewalks, crosswalks and ramps, water quality and detention ponds, and water and wastewater and landscaping. The project had a very quick design and permitting schedule, which consisted of three months for site development plan preparation and three months for acquiring the City of Austin Site Development Permit. Due to the aggressive project schedule, our staff held several meetings with City of Austin Development Review staff and resolved the major site issues such as the Subchapter E requirements, Heritage Trees and Protected Trees, and Fire Department ingress and egress. Several meetings with the residents in the nearby neighborhoods were held where the team presented the project and addressed any concerns the residents had. The final design plans had over 40 Civil Engineering sheets that included detailed grading plans (including ADA-accessible routes), water and wastewater plans, storm drain plans, water quality and detention ponds plans, erosion/sedimentation controls, tree protection plans, and traffic control plans. The project was designed and permitted within six months. Our staff performed periodic inspections, reviewed contractor's submittals, clarified drawings and answered Request-for-Information. This project was completed on schedule and within budget. In addition, this healthcare center achieved the Silver Rating in the U.S. Green Building Council's Leadership in Energy and Environmental Design (LEED) Program. 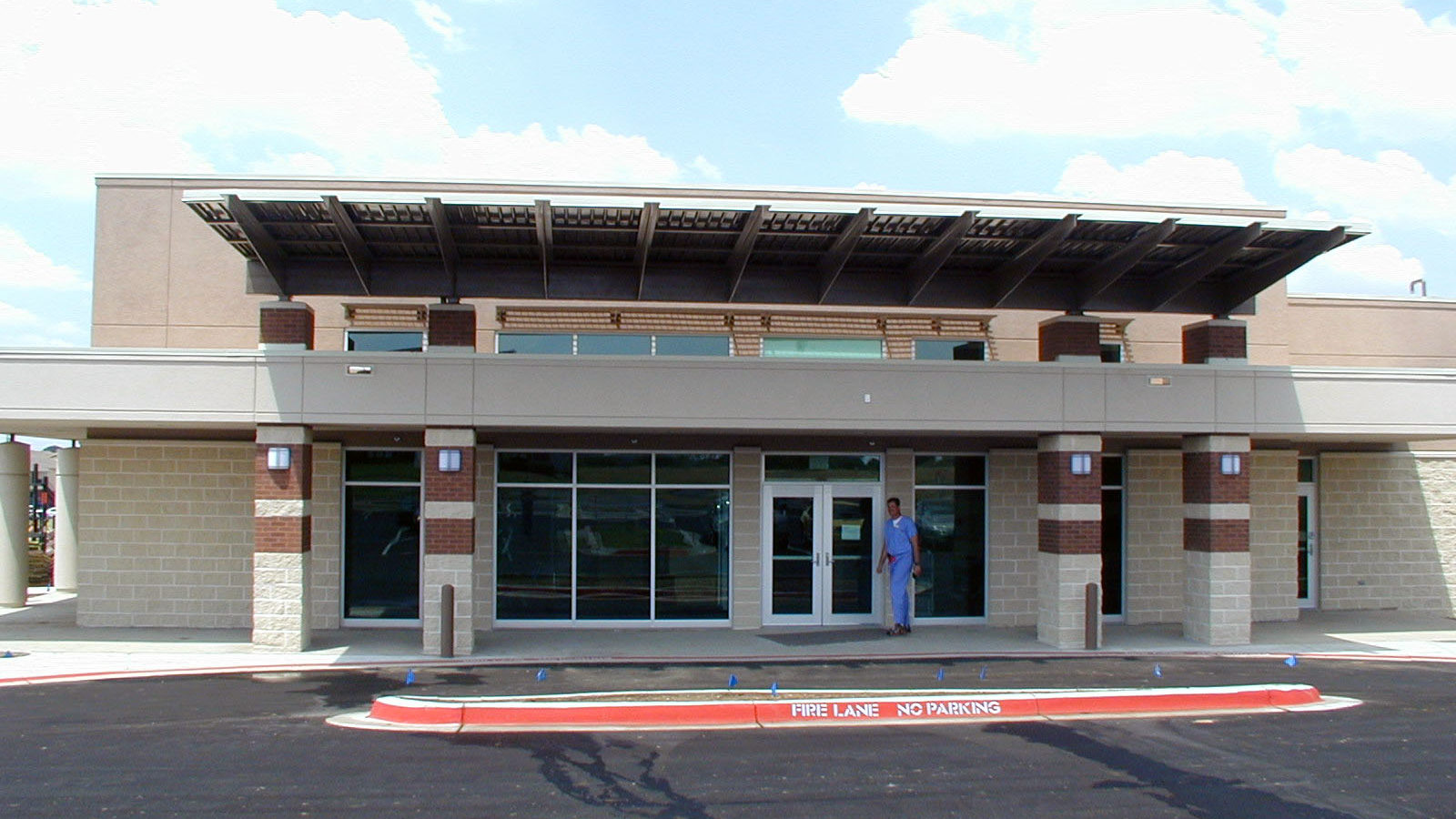 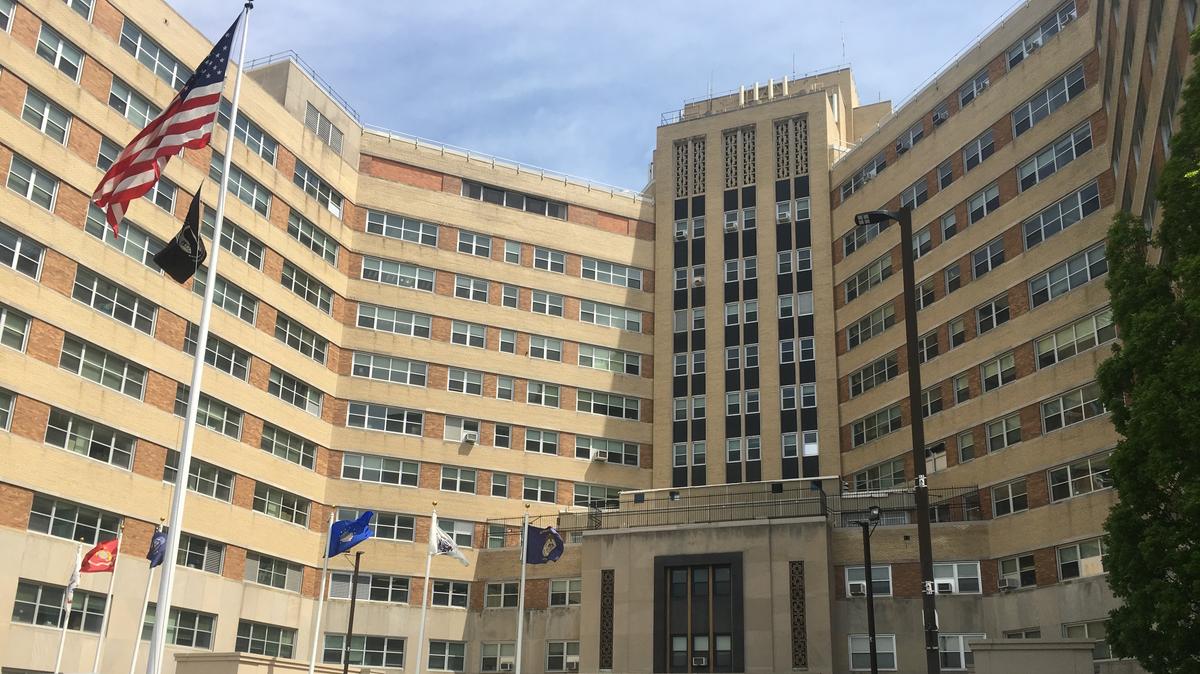 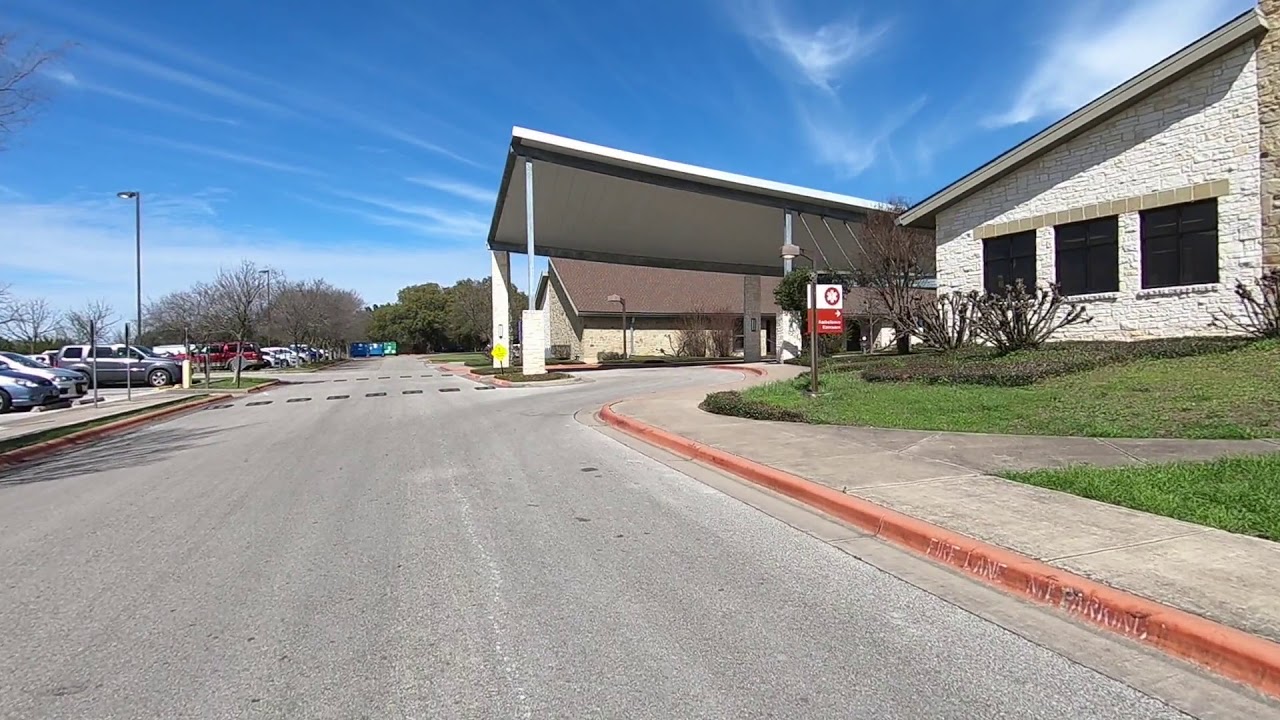 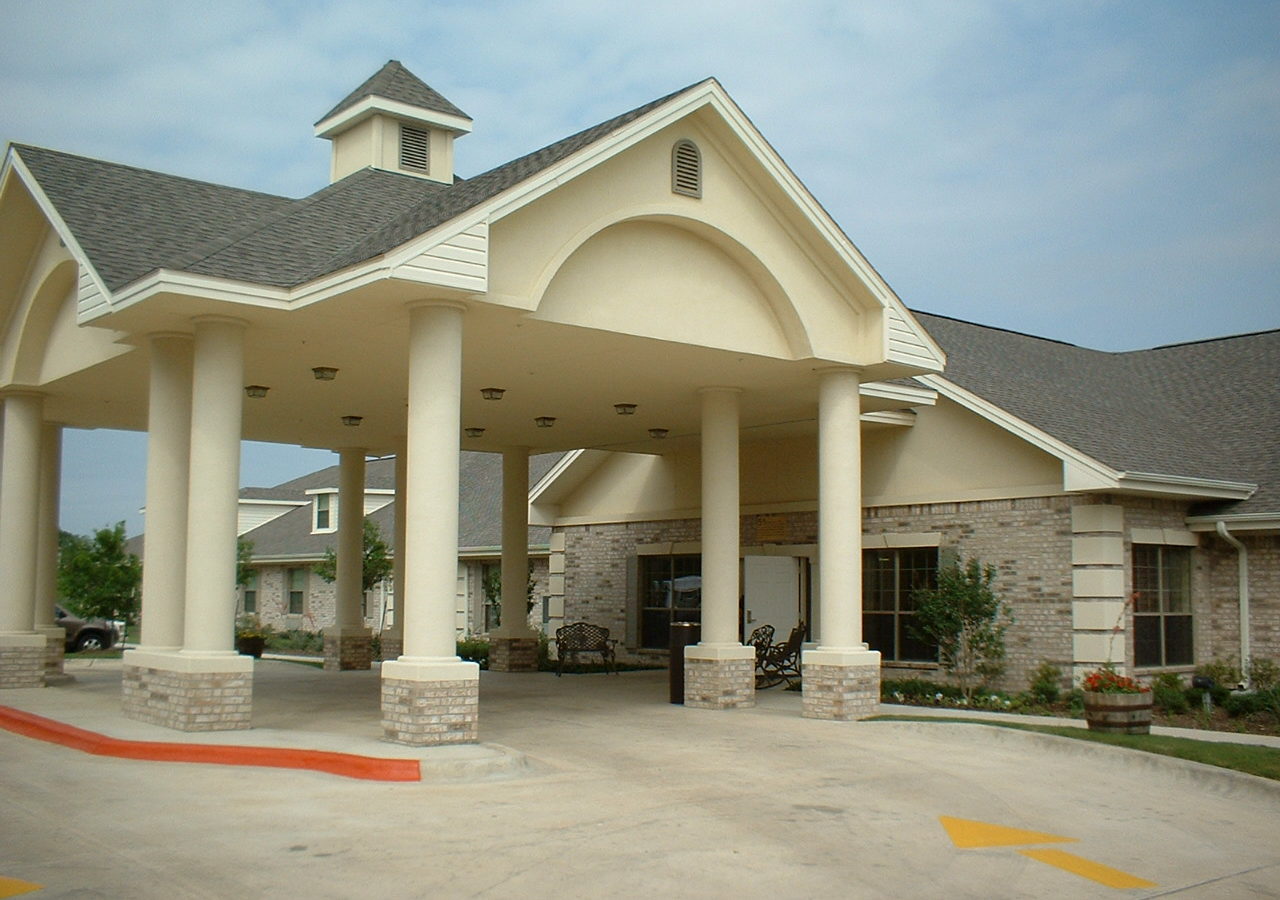 We have deep admiration for our clients

Businesses use Doucet to engineer and build best-in-class work. 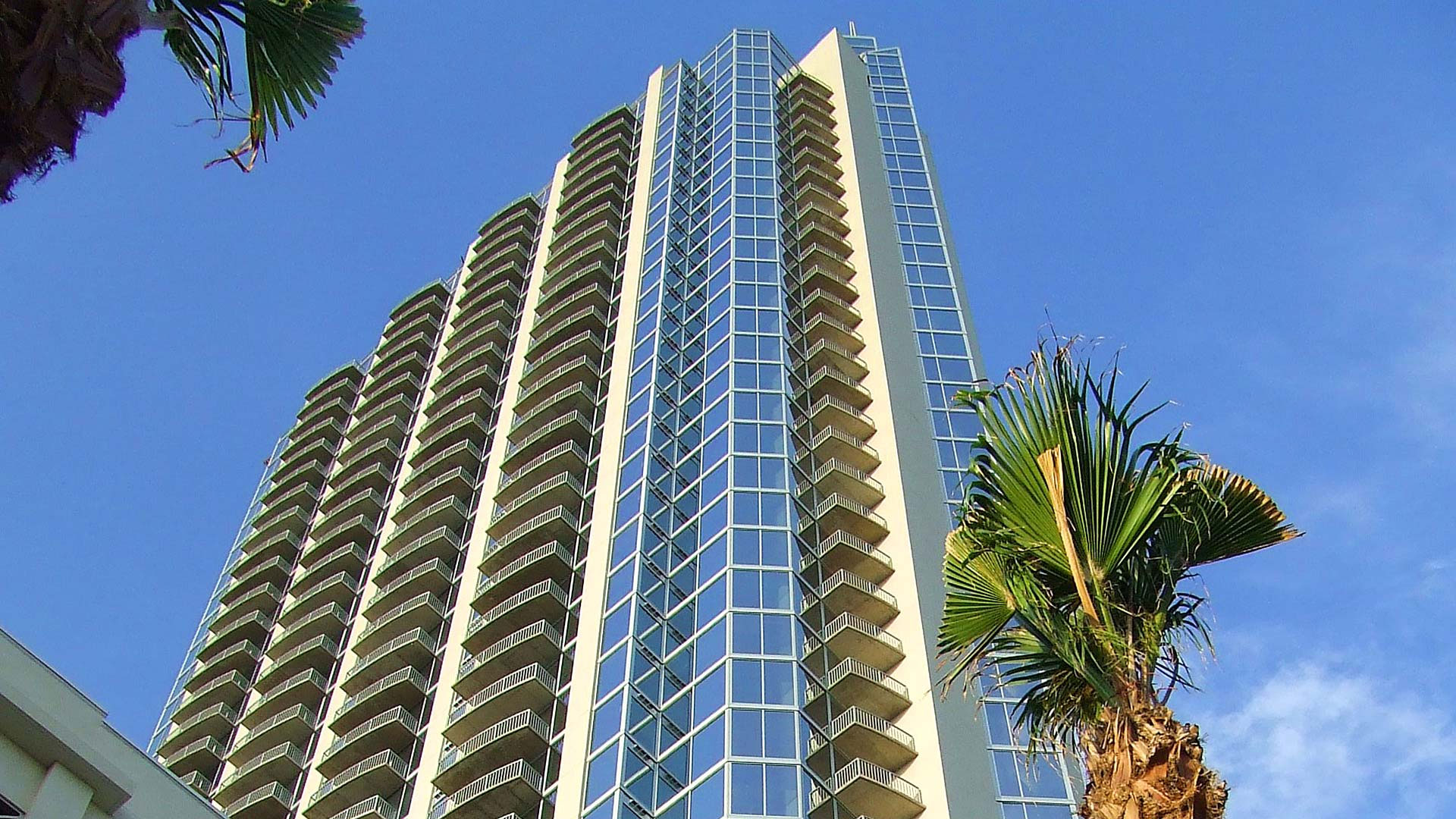 “Working with Doucet made it easy to experiment with different ideas and utility plans. Within days, we were building a construction-ready site.” 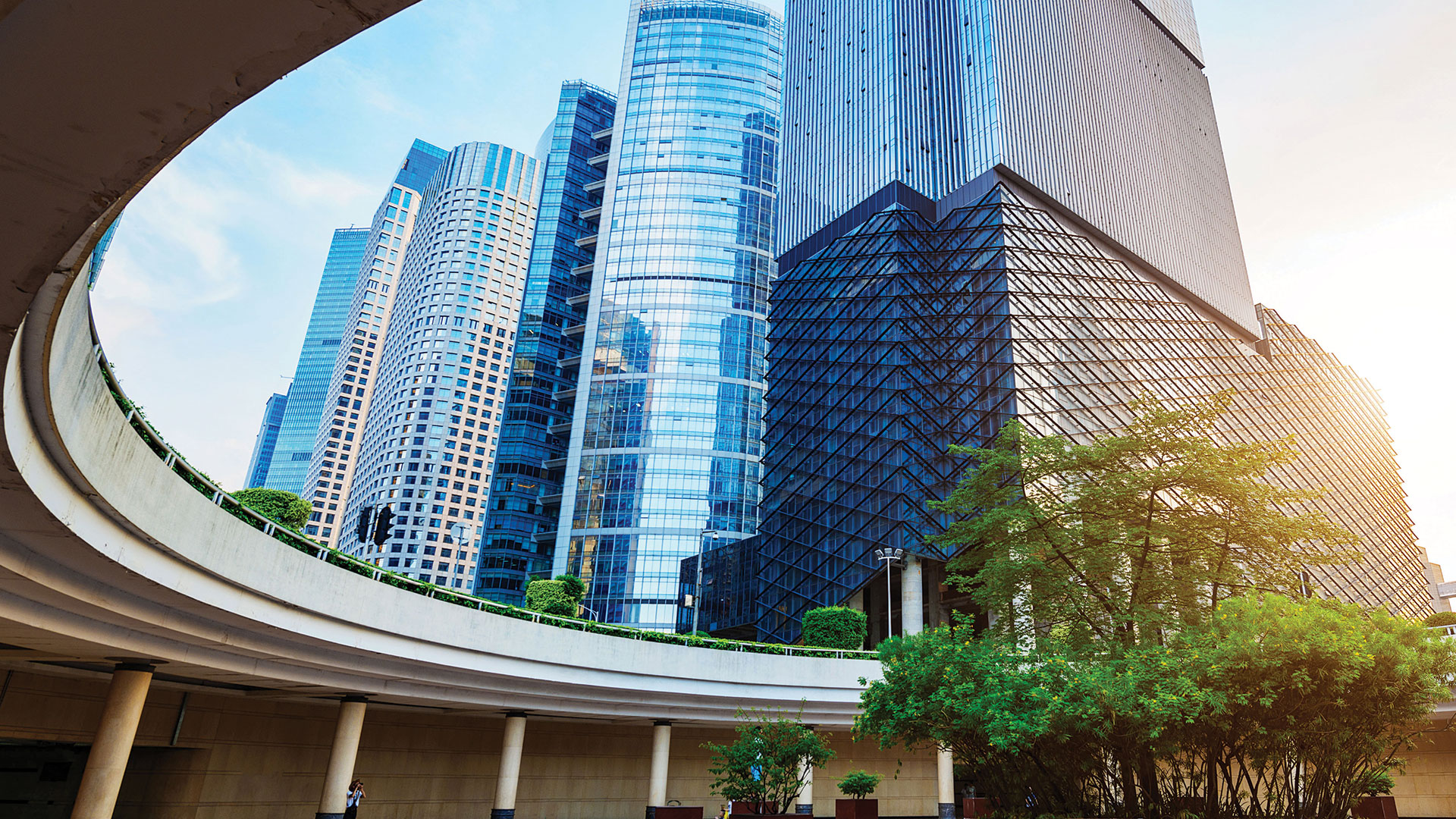 “We knew from the moment we started working with Doucet that we made the right decision. So much expertise and transparency in their process. Highly, highly recommend them!” 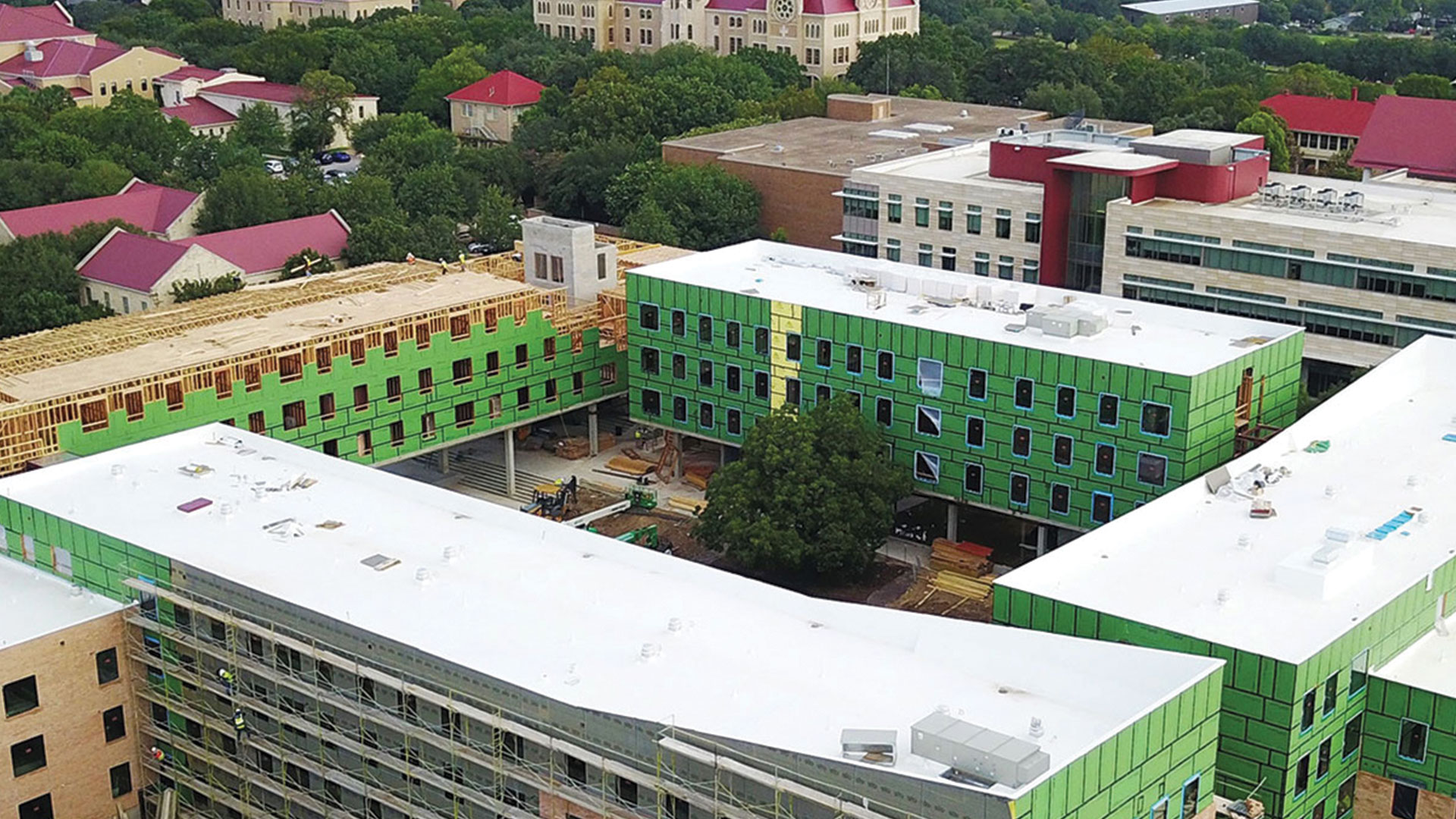 “When I saw how easy it was for my competitor to get their site approved, I knew I had to work with their engineering firm. Doucet brought insight and expertise to our jobs in a new way.”